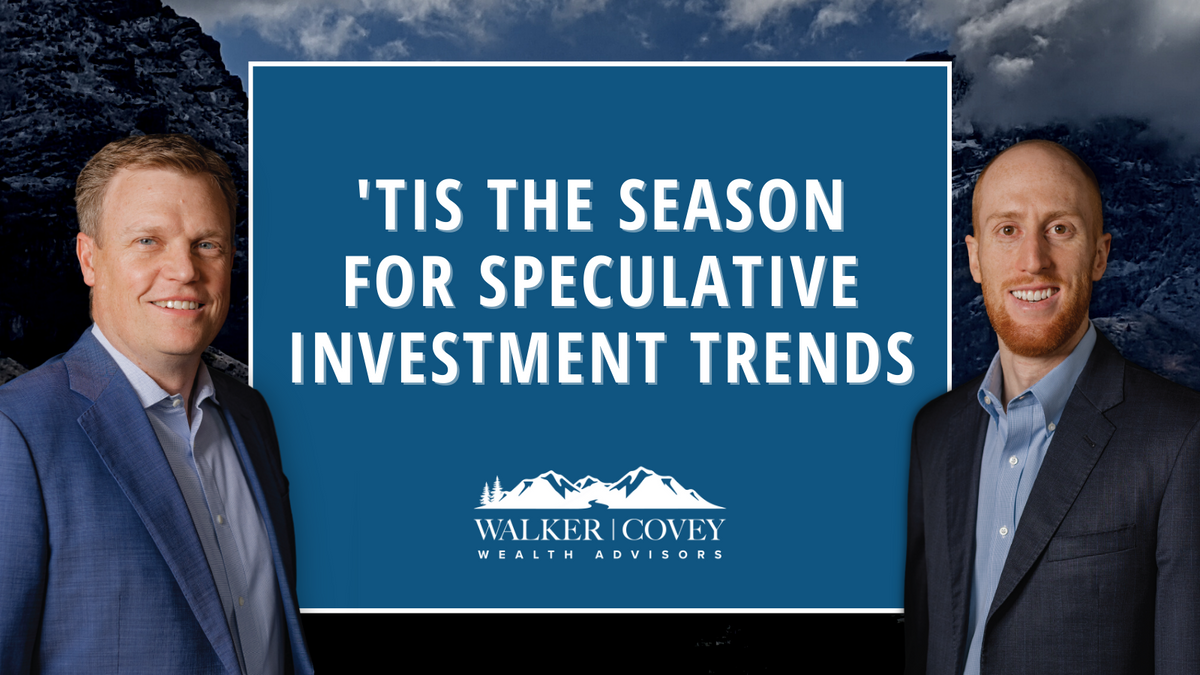 Results in the 12th and 1st months are just as important as the other 10.

The January Effect was first noticed by investment banker Sidney Wachtel in 1942 and the theory proposes that a pattern existed in the price of stocks in the last few trading days of December and the first few weeks of January. During this period, particularly starting in January, the theory is that stocks – especially smaller cap stocks – tended to rise.

One study of historical data from 1904 through 1974 discovered that the average return during January was five times larger than the average return for other months. Another study showed that small-cap stocks (as represented by the Russell 2000) outperformed large-cap stocks (as represented by the Russell 1000) by 0.8% in January, but lagged behind large caps for the rest of the year.

Starting with the year 2000, however, the results have been mixed: in the 23 Januarys since 2000, almost half the time the market lost ground during the month of January.

Reasons for the January Effects

One theory behind the historical January Effect is a consequence of tax-loss selling, in which investors sell stocks that lost money at the end of December, in order to take losses as tax deductions. Because so many of these stocks that lost value were sold in late December, they were – in theory – available at a discount in early January.

Another theory of the January Effect was the payment of year-end employee bonuses, which employees then dutifully invested in the stock market, making the market more active and causing prices to rise. That one sounds suspect.

In recent years, the January Effect has become much less pronounced – to the point of not really existing. The reason is pretty straightforward: once everyone knew about it, the “smart” investors started buying in December instead of waiting for January. In other words, the markets adjusted.

In addition, since so many investors use tax-sheltered retirement plans, like IRAs and 401(k) plans, there is no special reason to sell a stock for the purpose of deducting losses.

Back in 1972, Yale Hirsch of the Stock Trader's Almanac proposed the existence of the Santa Rally - and it's been a constant source of eggnog-fueled debate for decades.

The Santa Rally refers to the general tendency of the U.S. equity markets to post gains in trading days between Christmas and the first two days after New Year’s. The Stock Trader’s Almanac found that since 1950, the average movement in the S&P 500 Index during this period of seven trading days has been a gain of approximately 1.4%.

Since 1950, we have had a lot of Decembers. Did you know that 54 of those Decembers brought positive gains for investors while 18 produced negative returns?

Further, the S&P 500 has gained an average of 1.6% during December, the highest average of any month and more than double the 0.7% gain of all months, according to data from Morningstar (September, is the worst month of average for stocks, with a 0.7% average decline).

If you incorporate the January Effect, the Santa Rally, or the December Effect into your investment theory, then you may also want to make a trip to the zoo and visit the monkey cages.

Because in 1973, Princeton University Professor Burton Malkiel claimed in his best-selling book, A Random Walk Down Wall Street, that “a blindfolded monkey throwing darts at a newspaper's financial pages could select a portfolio that would do just as well as one carefully selected by experts.” And guess what?

According to a publication from Research Affiliates, with 100 monkeys throwing darts at the stock pages in a newspaper, the average monkey outperformed the index by an average of 1.7% per year since 1964.

Having a monkey throwing darts might work just as well as using December or January data to predict the following year’s market performance. But a bad day, bad week, or bad month simply does not tell us much about how the market will perform over the course of the next year. So many different economic, political, weather and other factors will pop up at some point during the year. Current concerns about inflation, interest rates, tax reform, and the price of oil and currencies will be replaced by other concerns, and new economic news will gain prominence.

But when it comes to predicting how markets will perform for the next year, however, results in December or January appear to be no more important than results at any other time.

The opinions voiced in this material are for general information only and are not intended to provide specific advice or recommendations for any individual.

Investing involves risks including possible loss of principal. No investment strategy or risk management technique can guarantee return or eliminate risk in all market environments. All indexes are unmanaged and cannot be invested into directly.

Past performance is no guarantee of future results.

The Russell 2000 Index is an unmanaged index generally representative of the 2,000 smallest companies in the Russell Index, which represents approximately 10% of the total market capitalization of the Russell 3000 Index.

All information is believed to be from reliable sources; however LPL Financial makes no representation as to its completeness or accuracy.

This article was prepared by FMeX.